About Us - Australian Sheep and Wool Show

The Australian Sheep & Wool Show (Sheep Show) is the largest event of its type in the world.

Held under the auspices of the Australian Sheep Breeders' Association, the Sheep Show has evolved over 140 continuous years to become the key benchmarking event and showcase for industry innovation and excellence.

Today's show had its origins in a meeting held at Scotts Hotel, Melbourne on August 28, 1877.

The meeting was held in order to establish the Australian Sheep Breeders' Association with the prime purpose of conducting an exhibition of sheep in Melbourne in August every year.
The show was first held at the wool stores of Goldsborough Mort & Co (1878-1938), followed by a period at Dalgety & Co (1939-1956) before relocating to the Melbourne Showgrounds in 1957.

The Victorian regional centre of Bendigo, a geographical mid-point for farmers across the main sheep producing areas, has been the home of The Australian Sheep & Wool Show (THE SHEEP SHOW) since 1999. 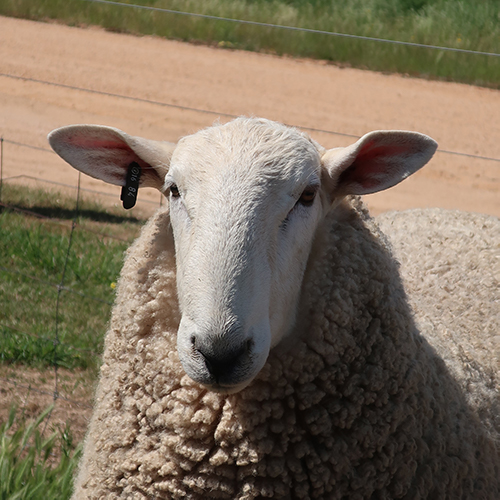 Children under 14 years are FREE

Tour groups of 20 or more - $15.00 per head (Not available online. Group ticketing can be purchased via email to ceo@sheepshow.com or on arrival at the entry gate.)